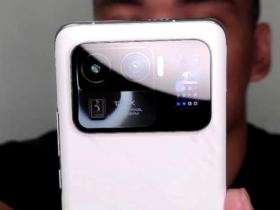 Criticized for imposing too relaxed policies for managing the data collected about users, WhatsApp tries to wash its image by increasing the level of security offered when using the web interface.

Anticipating new speculations regarding possible hidden intentions, the WhatsApp administrator states that the biometric data will remain stored in the local memory of the device. The fingerprint signature is also processed locally, the authentication being managed without uploading data on WhatsApp servers.

The improvement to the web client comes after examining WhatsApp policies regarding the management of data collected about users, the fears of possible hidden intentions from the Facebook administrator already motivating millions of users to look for alternatives. Messaging services such as Signal and Telegram have seen dramatic increases in the number of users, enough to cause panic in the WhatsApp camp.