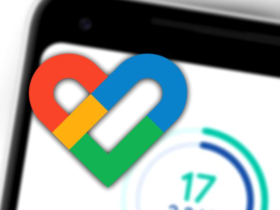 The Chinese will sell an electric “frog” before Volkswagen. At the Shanghai Auto Show, Ora presented Punk Cat, an electric Beetle clone.

The name was chosen following an internet survey. Many believe that the car should have been called “Copy Cat” because it copies the European model so well. The Chinese company also produces cars called Good Cat, White Cat and Black Cat.

Ora, which is the all-electric division of Chinese car group Great Wall Motors, has also announced an electric model that closely resembles the Porsche Panamera. This will be called the Lightning Cat.

Unlike the original Beetle model, which had three doors, the Punk Cat has four. The interior of the car is bright and gives the feeling of luxury.

Ora believes that the car will be preferred especially by women. Other technical details are not yet known.