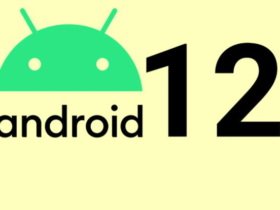 Intel is supplementing its offering of 11th-gen Core processors for portable systems with models capable of reaching 5GHz in boost mode.

The new processor models are based on the Intel Evo platform and come bundled with faster integrated Iris Xe graphics and WiFi 6 connectivity. Bonus, Intel also announces an expansion card that adds 5G connectivity to future generations of laptops. The solution uses a modem provided by MediaTek.

Part of the Intel U-series range, the new additions are Core i7-1195G7 and Core i5-1155G7, optimized to reach the 5GHz frequency in Turbo Boost 3.0 mode, when running applications that use 1-2 threads. According to Intel, the new processors deliver performance up to 25% higher “than the competition”. Obviously, Intel is referring to the offer of AMD Ryzen processors, which have become very popular among Windows PC users.

Another asset stated by Intel is the performance “up to 8x higher” in video compression tasks, “doubling the video editing speed.”