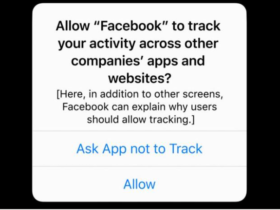 After blocking Huawei and ZTE where it could, the US government is targeting another Chinese company, which could provide these two manufacturers in the future with the components they need to operate in the international market. This is of course SMIC, the largest Chinese manufacturer of processors. It could be used in the future, with the improvement of the manufacturing process, by Huawei to produce new Kirin processors.

SMIC (Semiconductor Manufacturing International Corporation) is a company partially owned by the Chinese state. It already produces processors for several companies in China as well as in the international market. However, the US Department of Defense wants to include the company on the list of those controlled by the Chinese army. This decision could be linked to a presidential order already signed by Donald Trump.

The new court order, which is due to enter into force on January 11, wants to block collaboration with companies that are on the blacklist of the Department of Defense. According to Reuters and Bloomberg, SMIC will “continue to engage in constructive and open cooperation with the US government” and denies any connection to the Chinese military and does not produce components for military use.

Even though SMIC is the largest semiconductor manufacturer in China, the company owns only 4% of the global market for the production of such components. US processors in the US that work with SMIC include Qualcomm, Broadcom and Texas Instruments. The company was already on Entity List, as were Huawei and ZTE.