While Apple has been working on fixing some security issues users reportedly had with iOS 13, new iOS 13.2 Jailbreak solutions were released.

Apple users received a notice from the Cybersecurity and Infrastructure Security Agency (CISA) of the U.S. Department of Homeland Security, advising them to update their devices to the latest software version available. This measure was taken as a result of the high possibility of hacking Apple devices presented due to some serious vulnerabilities present on iPhones, iPads, Mac computers, Apple TVs, or Apple Watches.

According to Forbes, Apple did not make any comment on the matter while deciding to release updates that fix those issues as soon as possible. However, despite Apple’s efforts, some developers continued to release jailbreak versions of the software for users that run iOS13.2. 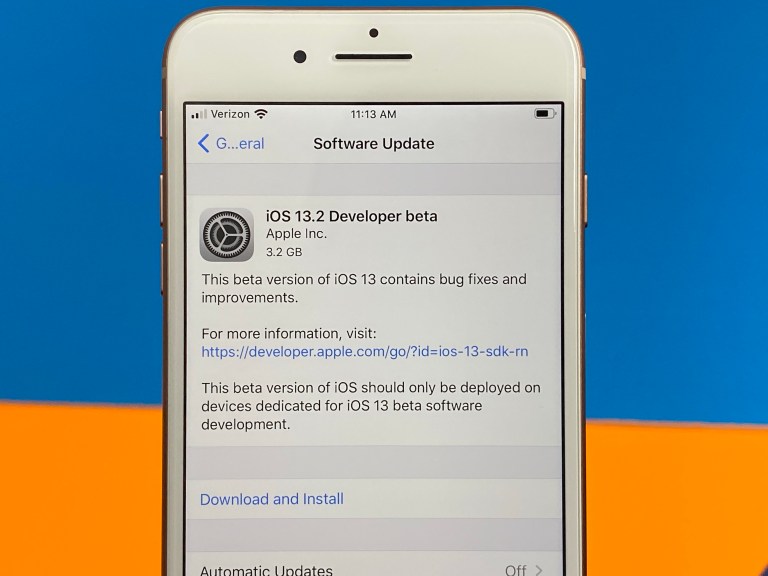 There is a variety of jailbreak versions available out there at the moment, so let’s take a look at some of them. Before diving in, keep in mind that jailbreaking your Apple device could raise some other risk factors.

You might have heard of Hexxa Plus, as it is one of the most used methods that users choose to help them install Jailbreak apps. Initially known as Hexxa when it was first released for iOS 12.2, Hexxa Plus is an updated version specifically developed for iOS 13 and higher versions.

zJailbreak is one of the third-party app manager apps for Jailbroken iPhones that gained the most amount of popularity. Over 5 million users worldwide are using zJailbreak right now, having the possibility to enjoy an abundance of customization options.

Andreea Osu likes to think of herself as an adult that has her life sorted out. In reality, she is a young woman trying to find out what the real world is about. Her passions include medicine, psychology and anything tech-related. Writing is an occupation she picked up after finishing high-school and, according to her, seeing her articles published fulfills one of her childhood dreams.

View all posts by Andreea Osu →

iPhone 12 Rumors and Leaks about its Release Date

iOS 13.2.3 Launched With Some New Features And Improvements